Here we aim to introduce people to the keening tradition of Scotland and Ireland. In doing so we hope to inspire people to reflect on the many ways grief and loss can be approached today.  Having recruited a small team of artist-researchers who had a depth of experience in voice and sound as a healing force, we gathered archive material, oral lore and informed opinion from across Scotland over six months. The artists drew all these threads into a devised piece, a ‘taisbeanadh beò’ The Keening Wake Event. 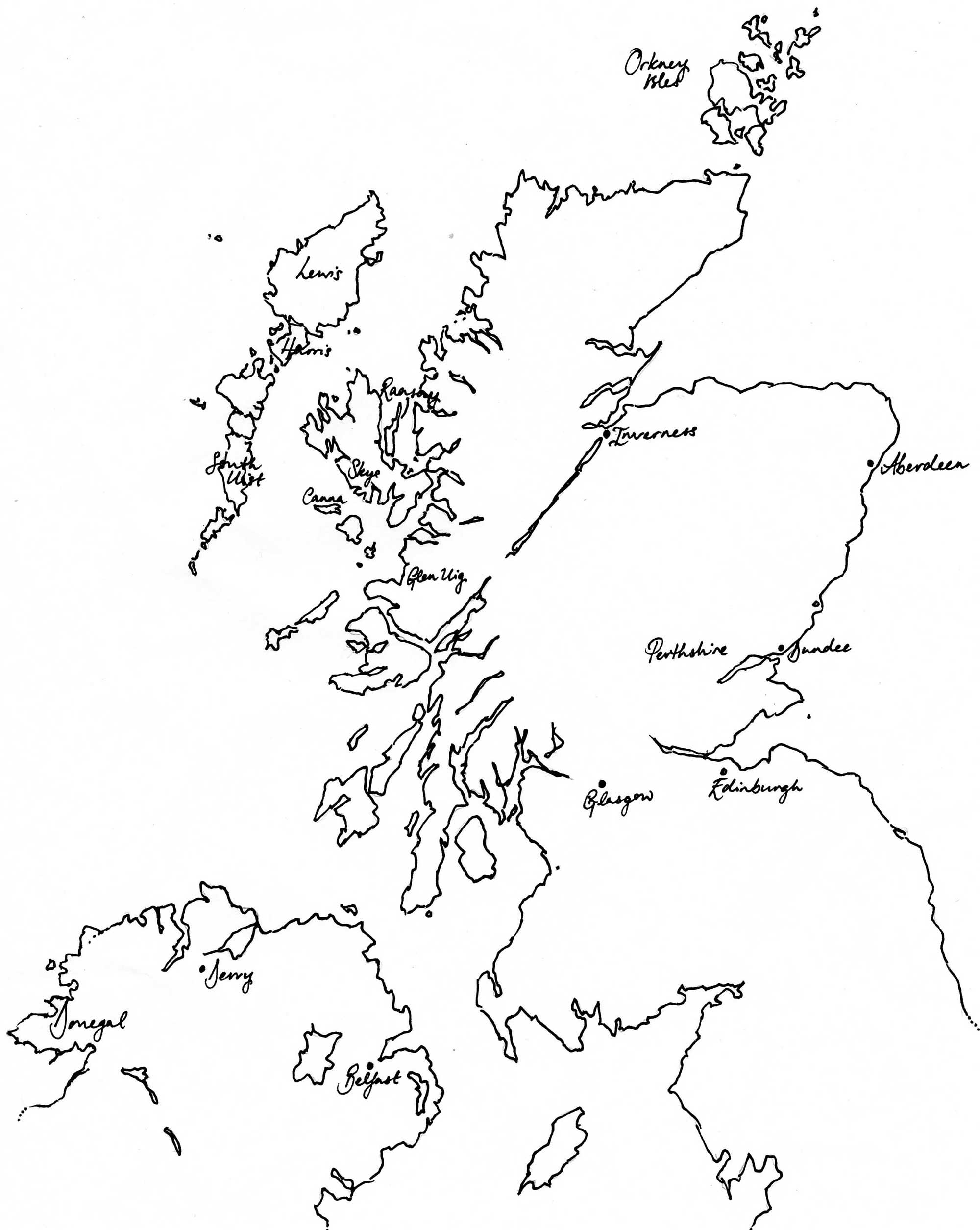 We started here in the Scottish Highlands and Islands, and followed connecting threads to Donegal, Ireland and Northern Ireland, and even as far as the Cacausus Mountains of West Asia. This is our songline into the subject influenced by our roots and experiences.

In this website you will find excerpts of recorded interviews with people touched directly and indirectly by the keening tradition and recordings of the Keening Wake Event in which the artists seek the mysterious voice of the historical keening women. 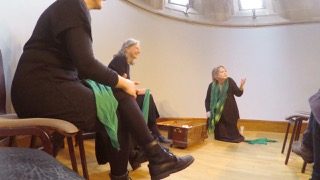 Motivation for the project

Losses are alchemical by nature and the long-term effect of grief is influenced by how the grieving process is understood. Grief has the capacity to transform who we are and how we experience the depth of life. Though our losses will never leave us, our deepest wounds can become  the gateway to our greatest gifts.

I was influenced by the collective approach to grief practiced by the Dagara people of Burkino Faso, conveyed to me in the teachings of the late Sobonfu Somé. In 2009 I begun running ‘Grief Tending in Community’ weekends not only for bereavement but all forms of grief. The ritual from West Africa that I had been sanctioned to adapt, was very effective. To be with grief together – beyond talking – was a balm for everyone, even the more naturally private and reserved.  And yet these songs had come from a different landscape and people, and that made them less accessible to wider audiences. 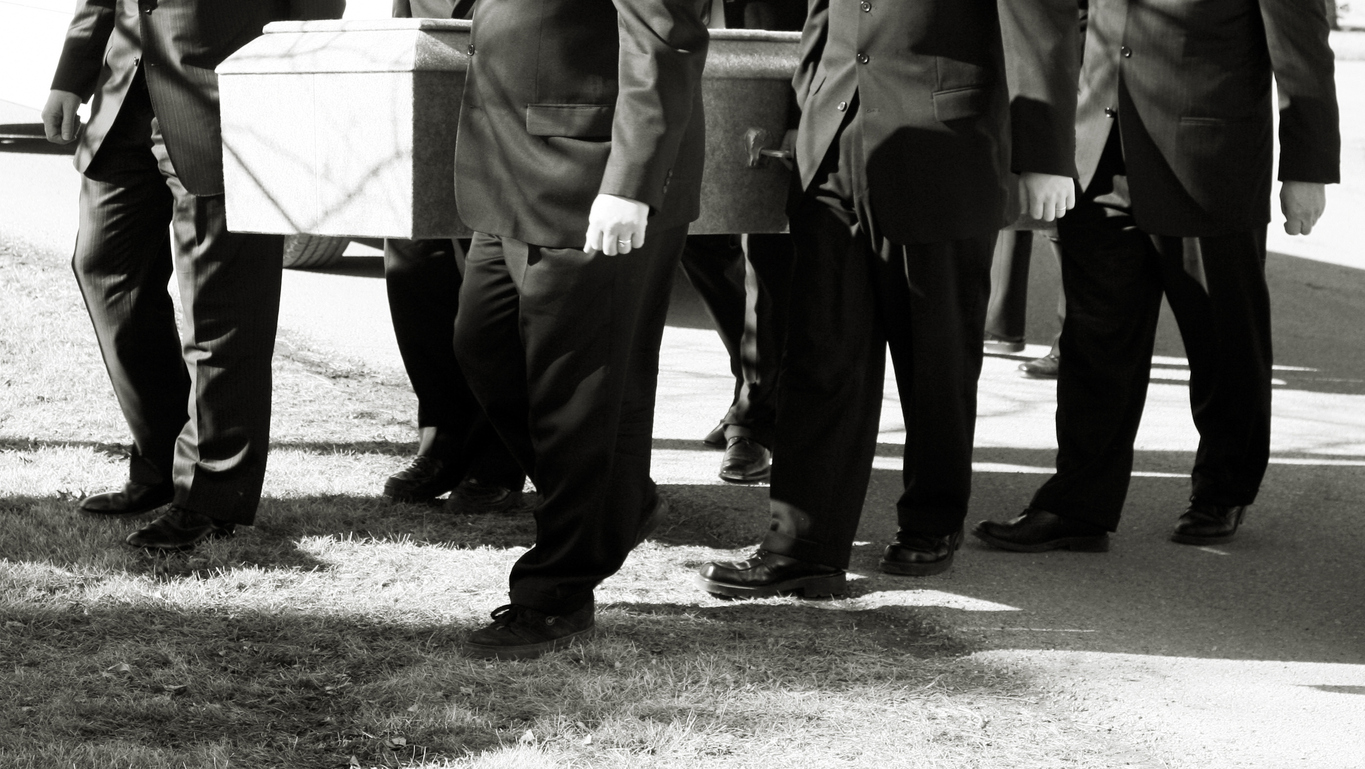 So I searched for ways in which grief has been given an honest yet dignified voice in communal settings in Scotland and Ireland. It seemed profoundly healthy to discover that historically the keening women or mnàthan-tuirim, had a dedicated and respected role in Gaelic society.  The artform of keening, gave both raw and soothing expression to grief within a ritualised, socially sanctioned setting. I found both reverence in the act of keening and celebratory irreverence in the wake culture. Enabling the natural ambulation between grief and joy is a rare skill. As a non-Gaelic speaker, I set out tentatively to learn what I could from the traces of the Caoineadh  – the keening tradition – and met with kind encouragement. Together we hope to stimulate wider appreciation and curiosity about the historical social practice of keening, for all those struggling with expressing grief in community today.