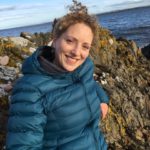 Maeve has studied indigenous approaches to mental-cultural health and in 2009 founded Way of the Village. She specialised in Grief Tending in Community rituals, working with both intimate and large groups up to 150 people. Maeve longed to learn more about the older traditional practices for dealing with loss in the Scottish Highlands where she lives and the West of Ireland, where her mother’s family is from. This led her to join forces with her good friend Laura Nicolson and create the Keening Wake research project. 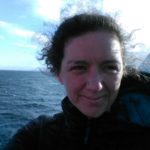 Laura is a community development worker who always tries to sew tiny bits of the old ways into modern life. With Hebridean parents and being brought up in Inverness, she feels a sense of grief for the island way of life she was almost fully part of that hangs on by a thread. She has tried to strengthen that thread in different guises, from starting a community cafe, bringing people together on bicycles and helping communities benefit from the wealth created by renewable energy. Laura has helped to manage the keening wake project and ensured volunteers and staff were looked after along the way. 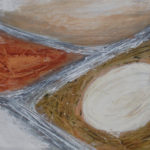 déirdre is an artist, singer and Gael based in Edinburgh. déirdre began researching the Caoineadh as a feminine artform through voice and performance while at the Burren College of Art (2006-7). The Keening Wake threw up a welcome opportunity to begin a practice-based exploration of the Caoineadh in the Scottish Gàidhealtachd. déirdre guided the team to identify traces of the powerful vocalisation of grief and loss – the respected role of the mnàthan-tuirim in Gaelic society – embedded within oral lore, in printed poetry and in song. https://dnimhathuna.wordpress.com/ 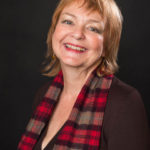 Madge is a traditional singer whose family roots lie in the North East of Scotland, who was born and brought up in Argyll. After a life working in therapeutic work in the field of trauma, she went on to explore human harmony in sound and immersed herself in Georgian Polyphonic song and the keening rituals of the Svan people in the Georgian High Caucasus Mountains. The powerful and challenging Svan vocal styles now inform her interpretation of Gaelic laments. This long and fascinating process has brought her back to personal experiences as a young woman in the Hebrides, that hint at keening rituals in the Scottish Gàidhealtachd. 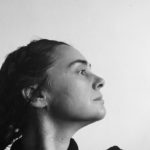 Nerea is a Basque anthropologist and voice artist based in Glasgow. She was first introduced to the wisdom of oral tradition and archive treasures by the Campbells on the Isle of Canna where she spent her childhood summers. She moves seamlessly between solo and collaborative voice work, including experimental quartet Tattie Toes, VOTIVE, Away with the Birds and Taiko to Txalaparta. Nerea’s composition and use of music in performance have been nominated for the ‘Critics’ Awards’ in Theatre in Scotland. Her research interest has led her to unearthing old ways of singing and rediscovering forgotten sounds. Celebrating the sound of raw, unadulterated voices that can fearlessly express vulnerability and emotion. https://nereabello.wordpress.com/ 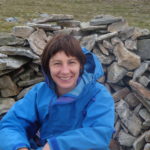 Morag is a Gaelic activist, singer and youth worker based in Inverness-shire. She has a passion for restoring Gaelic language and culture to its rightful place in the Highlands. Traditional songs, stories and placenames offer crucial markers to how, when and where our ancestors worked the land.  Morag is committed to reinvigorating the townlands, forests and glens that once rang with the song of the Gael.

The Heritage Lottery Fund and Tasgadh Traditional Arts Small Grants, to all those who worked behind the scenes (Jane Hera, Chris Wright of Local Voices and Jen Porah especially) and so generously assisted us with our research – scholars, folklorists, archivists, tradition bearers and people working with the dying. 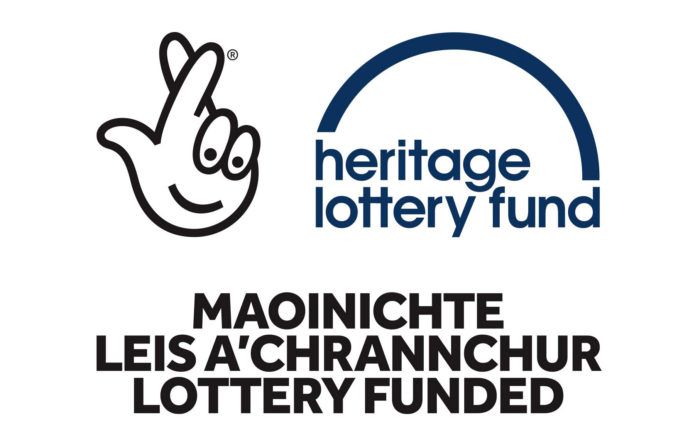 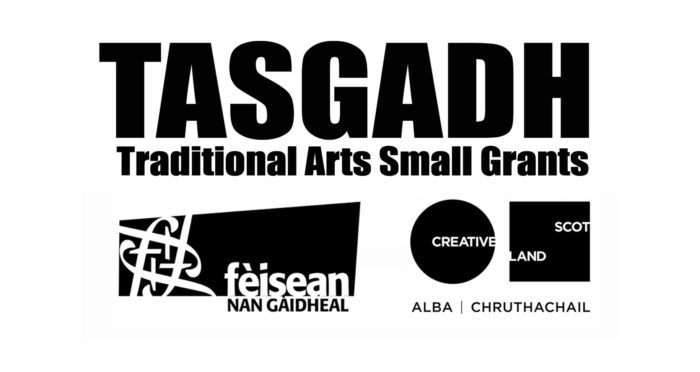